Warning: Use of undefined constant php - assumed 'php' (this will throw an Error in a future version of PHP) in /home/davethed/public_html/backtotheplanet.com/wp-content/themes/bttp-theme/header.php on line 59 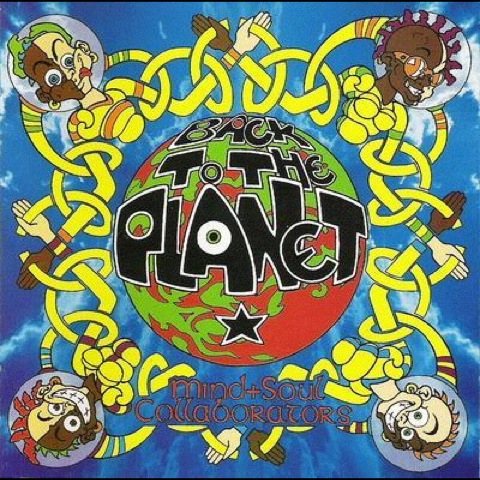 The Rough Back Story:

Back To The Planet had been touring pretty much non stop all over the UK on the university circuit & supporting bands such as, Pop Will Eat itself, Levellers, Nina Hagen, Meat Beat Manifesto and many more..We Also played a lot in France at several big festivals including Festival Du Rock in Brittany. It was hectic, but amazing at the same time.

This LP was made in a quiet period between tours.

It was released on Parallel records which was a subsidiary of London Records. The tracks were mostly recorded at Surrey Sound studios in Leatherhead ( now defunct ) Turtles was made at the Greenhouse in Old Street and it was all mixed at Metropolis in Chiswick. there were other studios but I can’t remember which.

We had remixes of Daydream by Orbital and Adrian Sherwood.

It was an experience.

Still, the LP is there and that is something to be proud of. Enjoy a bit of BTTP history.